TRANSFORM YOUR SOUND WITH OUR HAND-CRAFTED EXCLUSIVE BEATS

* Use the scrollbar to browse all beats

FREE Bonus: Get one of your songs mixed and mastered free of charge for every instrumental you purchase.

Reservations: You can reserve any beat by starting a monthly payment plan (available upon request). Keep in mind - should you fail to meet the payment requirements (30-day grace period after most recent payment due date), the beat will be relisted for sale, and you will be allowed a 50% refund on your deposits (terms may change in the future).

Bulk deals are available upon request. 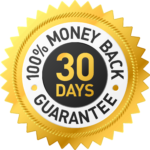 Get free mixing and mastering for one song with every exclusive beat you get.

Growing up in metro Atlanta, GA, I've been producing music since 2002 - specializing in R&B, Hip-Hop, Pop, and Rock. Being taught the foundations of music theory by my Father (a band director and producer himself), I've always had a knack for figuring out what frequencies make the world move.

Naturally, my passion for music production, coupled with a curiosity for digital marketing at an early age expanded into entrepreneurship, resulting in the creation of Blue Road Music in 2015.

“Empowering artists to externalize their gifts.” 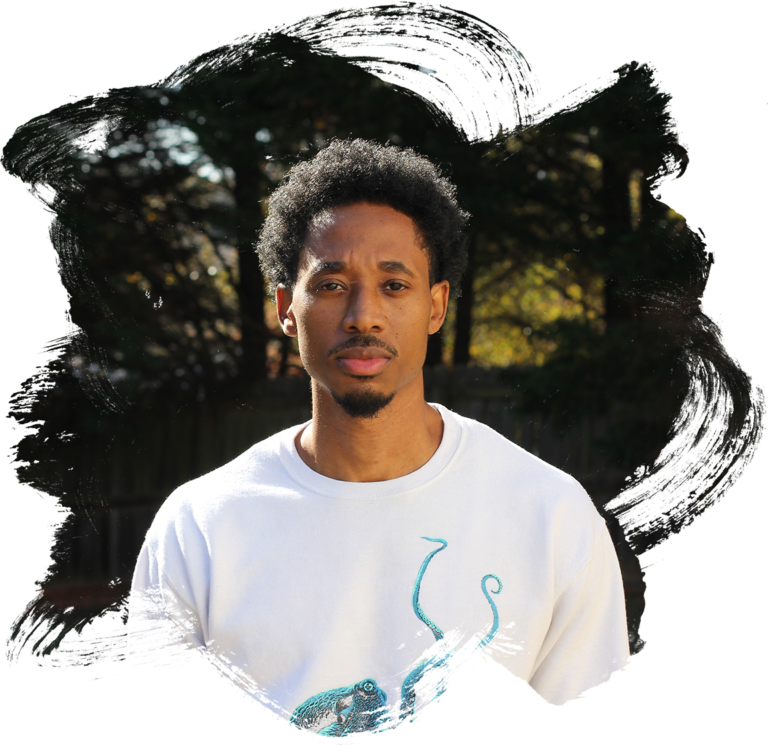