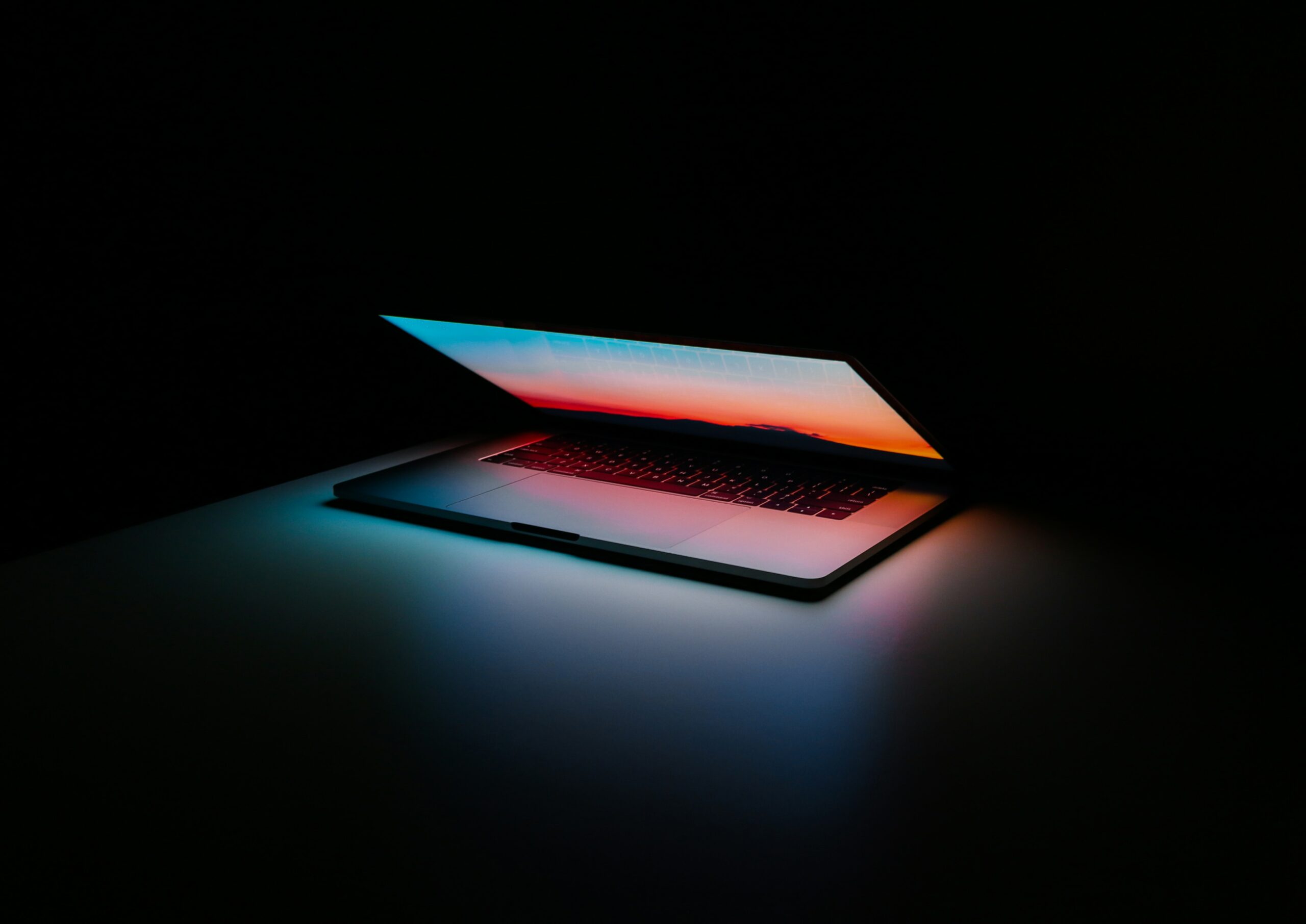 Fake Streams: The Dark World of Music Streaming Farms & Why New Artists Should Stay Away

II. The Impact of Streaming Farms on the Music Industry

Music streaming has become a major source of revenue for artists in recent years, with platforms like Spotify and Apple Music providing a way for listeners to discover new music and for artists to reach a wider audience. However, the rise of streaming farms has created a problem for the music industry, as these farms artificially inflate streaming numbers and skew the data used to determine an artist's popularity, success, and even income.

What is a streaming farm?

A streaming farm is a collection of accounts or devices that are used to artificially increase the number of streams for a particular artist or song. These farms can be run by individuals or companies and can use a variety of methods to boost streaming numbers, such as using bots or creating fake accounts. The goal of a streaming farm is to make an artist or song appear more popular than it actually is, in order to attract more listeners and generate more revenue.

One of the main ways that streaming farms skew streaming numbers is by using bots to automatically play songs over and over again. These bots can be programmed to play a song multiple times in a row, without any human interaction, which can artificially inflate the number of streams for that song. Additionally, streaming farms can also use fake accounts to stream songs, which can make it appear as though there are more listeners for a particular artist or song than there actually are.

How They “Lie To Fans” & Steal Their Money

Much like steroids for bodybuilders, here's the running excuse for faking the funk - if you don't cheat, you can't compete.

Streaming numbers are often used as a metric for success in the music industry, with the number of streams on platforms like Spotify and Apple Music being used to determine an artist's popularity and influence.

If one of your competitors is faking up to 100k streams per month, and you are not, it can give the illusion that your competitor is cooler, more popular, and more successful than you.

What typically results from this situation for the artist that is losing the "perception battle" is an immature, emotional, tab-keeping reaction - outdo their fake streams by buying MORE fake streams.

Some call it "keeping up with the Jones'".

When streaming numbers are artificially inflated by streaming farms, it can make it appear as though an artist or song is more popular than it actually is, which can lead to false conclusions about an artist's success and influence.

Once this practice began to run rampant throughout the music industry, it became nearly impossible to know what was real (unbeknownst to the average music fan).

What's even worse - Streaming services pay labels and artists for these fake (and undetected) streams.

Where does that money come from? Subscribers.

The Harmful Effects On New Artists

Artists should stay far away from streaming farms, as it can be harmful to their careers and reputations in the long run, especially as technology advances and these practices become harder to implement & easier to detect.

Streaming farms are a problem for the music industry, as they artificially inflate streaming numbers and skew the data used to determine an artist's popularity and success.

New artists are particularly vulnerable to the effects of streaming farms, as they may not have a large following or established fan base. Artists should stay far away from streaming farms and instead focus on building a genuine fan base and creating high-quality music.

The music industry and streaming platforms are trying to address this issue, but it's still an ongoing problem for the industry.

The information provided in this communication is not financial advice and should not be treated as such. It is for informational purposes only and is not intended to be a recommendation or solicitation to buy or sell any securities or other financial instruments. You should do your own research and seek professional financial advice before making any investment decisions. Please consult a professional for specific advice. None of the information provided should be construed as legal advice.

Let us take your song from fantasy to reality Connect